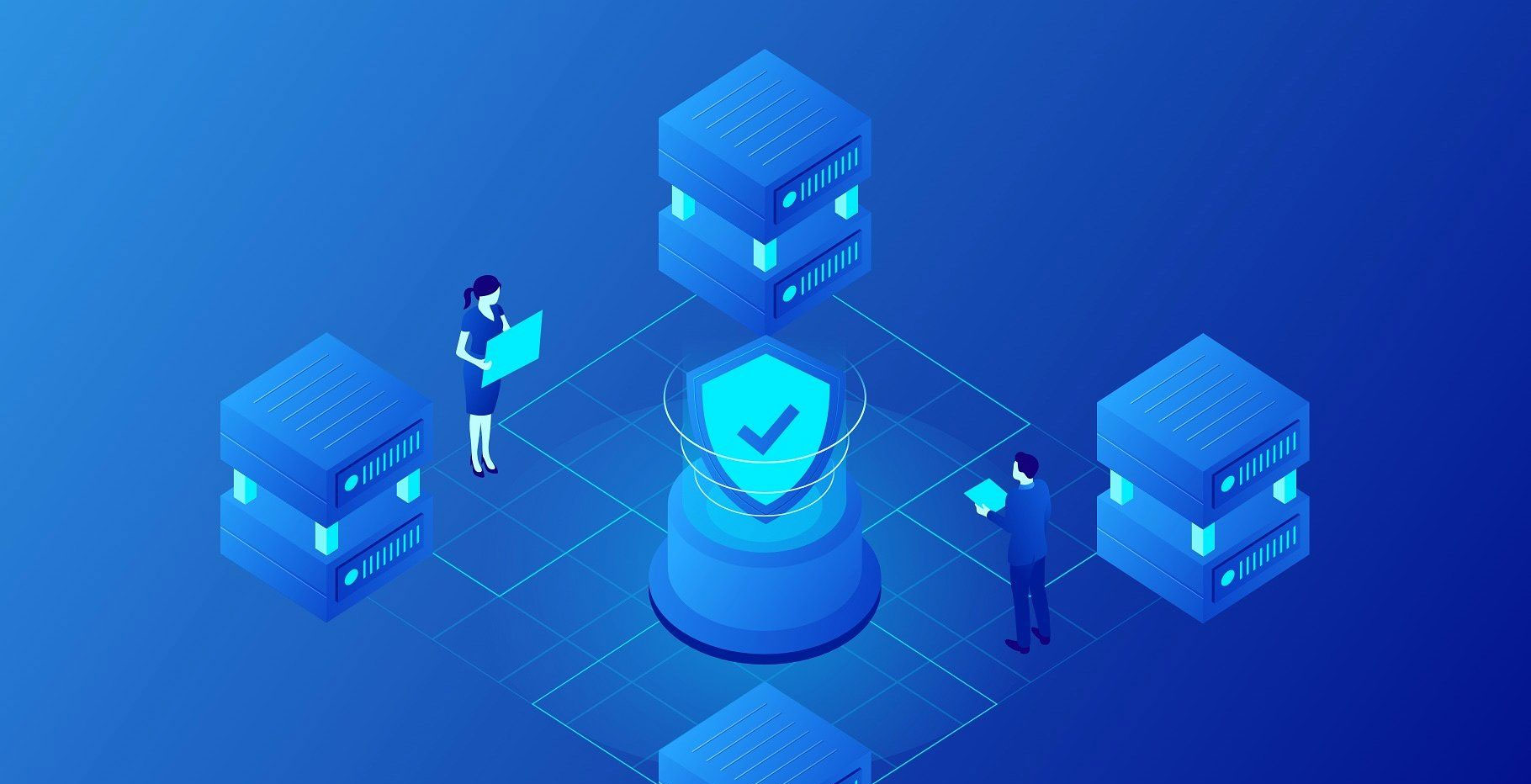 What is web design and development?

Because there isn’t always a hard line that separates the two roles, the titles are often used interchangeably. As the web continues to evolve, so do the roles.

In the almost 30 years since the first website was created, numerous job titles have emerged to describe various skill sets used to create a website, with more coming out every year. These titles often overlap, and their meanings change from company to company. It’s enough to make your head spin.

To keep it simple, let’s separate website creation into two categories: what the users sees, and what the user doesn’t see.

What the user sees takes place in a browser and involves design and front-end development. Design defines a website’s colors, layout, font, and images—all the stuff that goes into a website’s branding and usability—and requires tools like Photoshop, Illustrator, Fireworks, and Sketch.

Using coding languages like HTML, CSS, and Javascript to implement that design is called front-end development. These languages make it possible for users to interact with buttons, images, text, contact forms, and navigation menus. And they’re integral to responsive and adaptive design.

What the user doesn’t see takes place on a server and involves back-end development.

A website needs a back end to store and organize all the data that comes through the front end. So if a user buys something or fills out a form, they’re entering information into an application on the front end of the website. And that information is stored in a database that lives on a server.

A website works the way you want it to because the front and back ends of a website are always communicating. A back-end developer is like the conductor. They make sure applications, databases, and servers work together harmoniously using languages like Ruby, PHP, .Net, and Python along with frameworks like Ruby on Rails and Code Igniter.